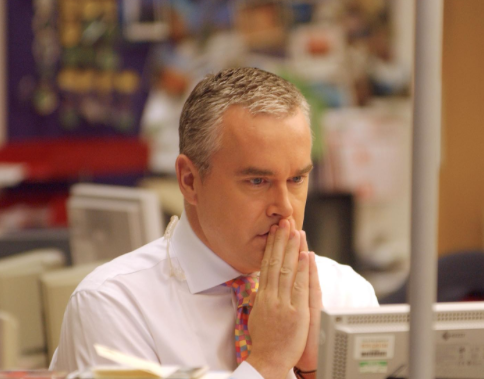 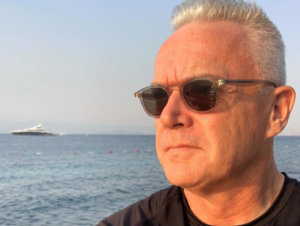 What is Huw Edwards looking at?

The star BBC TV news presenter posts innumerable pictures of himself on social media and many are of him gazing moodily into the middle distance.

But The Eye have been contacted by a huge number of readers asking questions about the photographs. 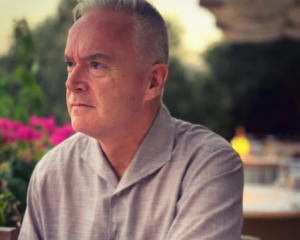 Is he perhaps staring at the antics of his TV news producer?

Is he watching an adoring fan?

Is he perusing an absurd running order that he is meant to read on the 10 O’clock news? 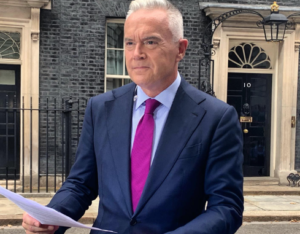 Is he inspecting some new gear that he is to buy for his television programmes?

But then, maybe neither does Huw Edwards…