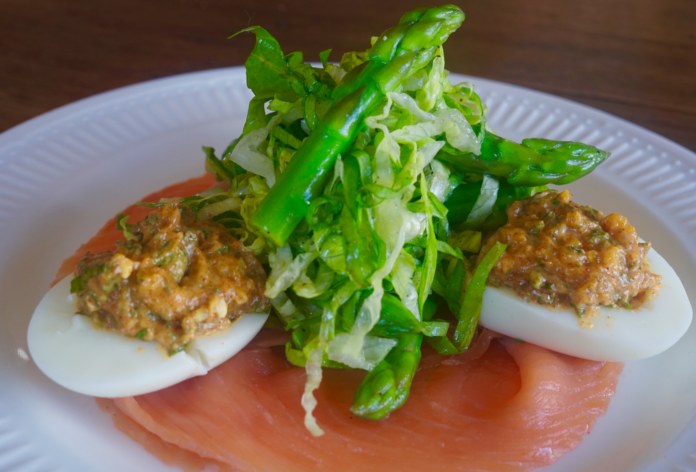 Today we introduce our brilliant new columnist Bellwether and examine the dinner party conversations about Brexit over Christmas.

I have never been to a ‘dinner party’ and nor have most people I know (yes, I have asked a few of them!). Christmas dinner is different – I mean a real ‘dinner party’. Some say ‘yes of course I’ve been to one’, but I think they are lying! Or, in modern parlance, they have ‘mis-spoken’ from some sort of social embarrassment, inadequacy or guilt.

Why am I raising this subject now? Because of BREXIT. Yes, BREXIT is supposed to be the main topic of conversation in the aspiring middle classes who supposedly hold ‘dinner parties’ over Christmas.  When the topic comes up it will lead to fractious argument between EU remain-voting people (remoaners) and EU leave voters (Brexiteers). It is these sorts of social encounters (conversations?) that politicians seem to think supposedly define the public attitude, even in the champagne Guardianista Islingtonist Labour Party. The working ‘lower classes’ obviously aren’t supposed to have conversations except in the pub on the theme of ‘whose round is it?’, and sports, and have their opinions dictated by the Sun, Daily Mail, and Daily Express.

I am reminded of the (very dated) TV films Abigail’s Party by Mike Leigh and The Dinner Party by Tony Grounds, brilliantly scripted and acted, about the behaviour of middle classes in Britain. Although personally, I am ‘middle class’ by economic and educational standards, as I stated at the start, I have never been to or been invited to a ‘dinner party’ or, for that matter, a ‘cocktail party’ in my life, at Christmas or any other time. Does this make me a ‘Billy no-mates’? Am I not British? Am I anti-social (possibly)? Of course as a young man I went to ‘parties’ which mainly consisted of drinking too much cheap booze, standing around in crowded hallways, sitting on stairs, smoking cigarettes in small kitchens, catching the last bus, listening to deafening music and shouted conversations, enduring hangovers, as well as sweat and cheap deodorants, and fumbling and groping in dark corners that would probably get you ‘#me-too’ed these days – in fact the usual experiences that most of us have had no matter what ‘class’ you belong to. Nowadays it is all different of course – everyone spends their time even at so-called ‘parties’ staring fixedly at their mobile phones swiping through Tinder and social media.

BREXIT has supposedly ‘split the Nation’. But is this true? Does anybody apart from commentators and politicians, for whom BREXIT is a Godsend in making them appear socially relevant, really give a flying fuck? Especially at Christmas time. Of course, BREXIT is a Godsend for the newspapers and Media – if we didn’t have BREXIT we would have to invent it or at least go to war with somebody preferably far enough away and with a different religion/colour. Oh! we’ve done that already…

So if I am ever invited to a ‘dinner party’ what would I talk about? BREXIT of course. If there were other guests at the event, a Trump voter from America perhaps, how would I explain things to them? Would I even attempt it? Perhaps it would be easier to show them a video from the Yes Minister TV series?

Someone would inevitably pipe up with the question. ‘Well, what have the EU ever done for us? Go on tell me!‘ I suppose a good enough answer would be to direct them to a ‘Life of Brian’ video.

Over a serving of kale, fried chorizo & quinoa with a poached egg (Nigella Lawson?), inevitably someone would bring up the political and social turmoil caused by BREXIT so I would direct them to another Monty Python clip that illustrates better than I could possibly explain following thirteen glasses of cheap wine (and more than ready for a punch up).

At this stage of the ‘party’ my partner would have called an Uber and be dragging me to the door in a shower of croissants or some such thing. I think I will go home this Christmas and binge-watch episodes of Boyd Clack’s seminal High Hopes.

Tomorrow – the crooks exposed by The Eye who have spent Christmas in a prison cell.