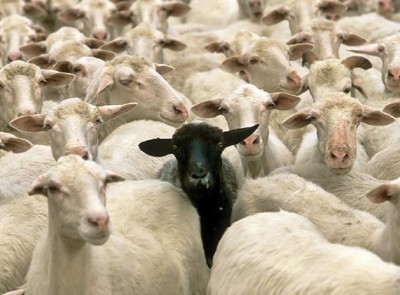 As the ‘official‘ appointed bellwether, I am here to warn you that I have detected the formation of a dissident breakaway group within the Flock that needs to be ‘purged’ before AD (Abattoir Day). Calling themselves the Ewe Research Group (ERG) and led by a well known ‘coloured’ member of the arch-conservative Reesmog Flock who have infiltrated our members.

This is not tolerable! Anti sheepism, in any form, must be expunged from the flock.

This is potentially worse than the FM (foul mouth) epidemic that decimated the sheeple economy in 2008. Disaster looms!

I have here a copy of their secret manifesto smuggled to me by a brave ewe called Daisy.

Main aims of the ERG

Sheeple! We must take action! We must graze bare the lawns of College Green outside Westminster Parliament before the Ides of March 29th!