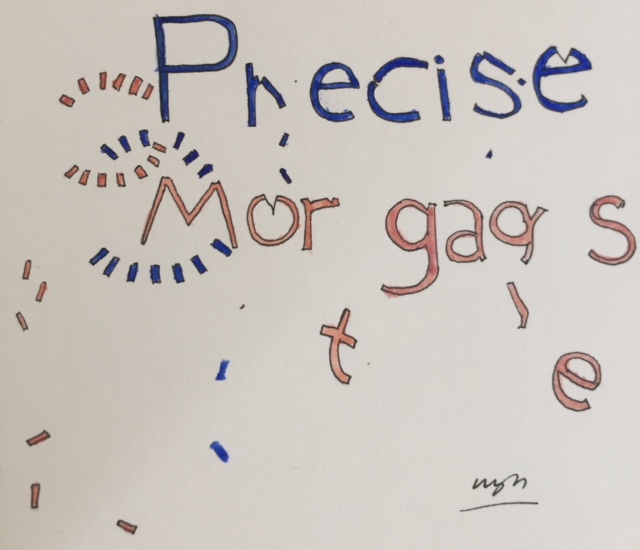 After a shocking seven-month delay in buying a Cardiff house, Edwin Phillips reads an internal email within the mortgage company at the centre of the scandal about how to manage this growing controversy.

If you are approached by members of the media over the Cardiff issue, it is important that you present Precise Mortgages in the best possible light.

A seven-month delay to complete on a property as reported by that appalling website The Eye, may appear excessive, but seen in the context of the creation of the universe it is nothing.

After all we conducted a full investigation.

As our Complaint Specialist Bret Nightingale told the individual buying the property who saw fit to complain about this slight delay:  “We have been clear throughout the application and I cannot agree that we have acted incorrectly…”

The fact that many property completions are secured after six or eight weeks is entirely irrelevant.

You should also ignore The Law Society stating that the average completion is apparently an absurdly short 12 weeks.

It is utterly incorrect to believe there is anything wrong with the Precise Mortgages systems when the complainant’s solicitor was given instructions on October 3 and a mortgage offer was made by us on December 4. 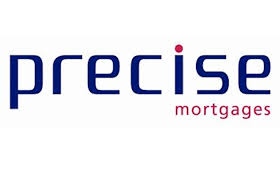 Nothing could be further from the truth.

Completely disregard that ridiculous comment from the complainant’s solicitor:  “This has just taken far too long.

“We normally wrap things up in a few weeks.”

Also to be discounted is the Estate Agent who sold the property, Andrew Gregory of PM Premier in Cardiff, who it seems has more than 12 years experience, and said:  “This is an unbelievable delay.

Our solicitors GWlegal in Liverpool are a renowned company who always do fine work for us and it is quite reasonable to have a delay of several months.

As we have pointed out in earlier emails, they first despatched a ‘requirements’ letter on December 7 with a list of issues to be resolved before the money could be released.

This was totally in order and the fact they sent other demands subsequently is neither here nor there.

Their policy of communication and loyalty to Precise Mortgages are second to none.

Lynne McAffrey, the esteemed Head of Property correctly told the complainant:  “As solicitors our duty is to our client (Precise Mortgages) and to preserve confidentiality we are unable to discuss the file any further with you”.

You should disregard the unfortunate fact that the requirements lists had been sent to the complainant’s own solicitor.

GWlegal are, as we know from their publicity material:  “A law firm with over 30 years’ experience”.

All these points should be made clear in media interviews.

The truth will prevail…

Tomorrow – the problems for the parents of a conman exposed by The Eye in selling the family home in South Wales.