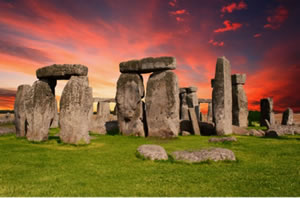 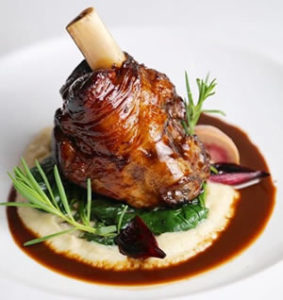 I have just been on a zoom videoconference with my bellwether brother who leads the Porton Down flock in England’s green and pleasant Hampshire (for now).

In addition to eating our Spring-born babies in casseroles, curries and lamb shanks, he tells me that humans in full protective HASMAT gear have herded most of his older flock (over two years) into the subterranean laboratories deep under Salisbury Plain (Stonehenge – the site of mass sacrifice in time past) for mass innoculation with attenuated covid-19 virus for the purpose of raising antibodies for test kits. Rabbits are not big enough apparantly to reproduce the amount needed. 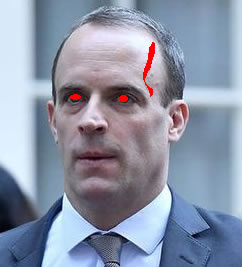 He says he hasn’t seen his flock for a week but the smell of burning bunnies hangs over the fields and he is worried for their safety. It takes months to raise effective antibodies in volume so he doesn’t know when or if he will ever see them again.

He has seen black wasp-like helicopters fly in low from the London direction. He thinks he spotted The Throbbing Vein ‘ Magnet fitted kitchen installer designate‘ (Esher branch) being driven off into the depths of Porton Down. What is going on?

Meanwhile, as a self confessed ‘Trumpaholic’ and proud owner of a baseball cap bearing the Trumpian meme ripoff slogan #MWGA (Make Wales Great Again! You can get it here), I have been following the US Democratic Party candidates for President elections. Well, someone has to. Less boring than the Labour leader campaign that seems to have been going on and on and on for an eternity and an inevitable win for Kier Starmer.

Political betting odds on aggressive (younger) New Yorker Mayor Cuomo have dropped dramatically as front runner Joe Biden declines gently into benign senility and Bernie Sanders fades fuming into socialist history. Andrew Cuomo is where I will be placing my money for the post Covid-19  US election.

Naming of the shrewd

The Eye - 3rd June 2020
%d bloggers like this:
We use cookies to ensure that we give you the best experience on our website. If you continue to use this site we will assume that you are happy with it.OKNORead more