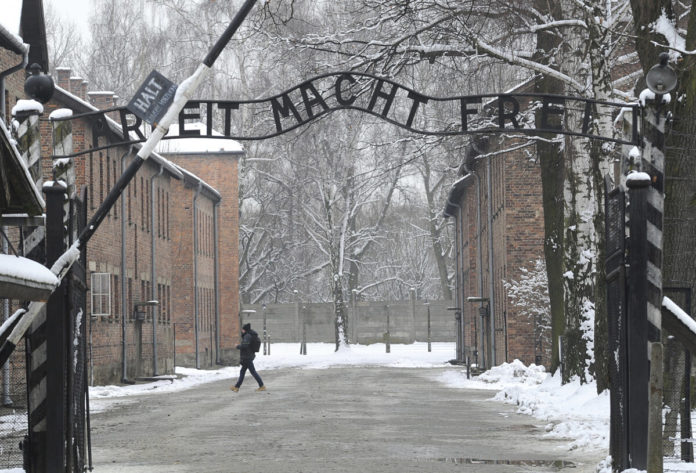 Back in December I wrote an article titled Christmas dinner party bemoaning the fact that I had never been to or been invited to a ‘dinner party’. According to newspapers like the Guardian, political pundits like Alastair Campbell and the television media, ‘dinner parties’ are supposed to be where ‘the people’ (discuss? rage?) talk about BREXIT.

I am glad to say that my meme on dinner parties has now been taken up by Nigel Farage’s BREXIT party. Steve Daubney (a gauleiter of the new BREXIT party) says. “I’m from Nottingham and I talk to people in car boot sales and chip shops and pubs. I don’t go to dinner parties. I hang out with real people.” This quote has real resonance for me and, apparently, for Cymru sheeple in Merthyr Tydfil where the Faragists held a rally recently.

Does this mean I advise the flock who follow me as their bellwether to vote for the BREXIT party in the Euro or any other election? Of course not! Do I identify with the type of people who follow or would vote for someone like Farage. Absolutely not! Also, I do not go to car boot sales, chip shops or pubs (anymore) so there is nothing whatsoever that I have in common with Mr.Daubney from Nottingham except this damned ‘dinner party’ thing.

Unlike the usual Brit issues, BREXIT is not a class divide thing, after all the hardest of hard proponents are BREXiteers like the toffest toff Rees-Mogg and you can hardly call Farage ‘working class’. It is a very strange coalition of the upper County class, the rich and the ‘left behind’ dispossessed. Being a bellwether, I understand the propensity/instinct for sheeple to ‘follow a leader’ (to the slaughter house) without question and with enthusiasm, so BREXIT must be the same phenomenon. I refuse to be one of those that, standing at the side, herd the sheeple into cattle cars that lead to ‘Arbeit macht frei’ .

Our Editor Phil Parry’s memories of his extraordinary 35-year award-winning career in journalism as he was gripped by the incurable disabling condition Hereditary Spastic Paraplegia (HSP), have been released in a major new book A Good Story’. Order the book now.