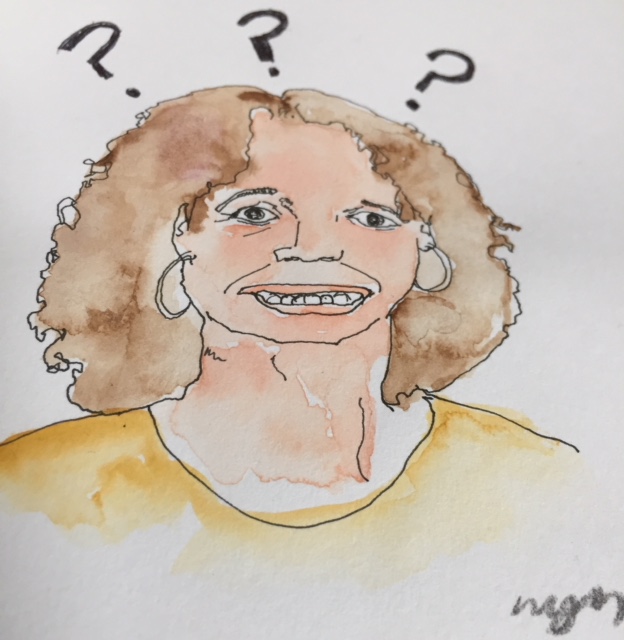 After we revealed major questions about the background of a regular writer for the Western Mail, Edwin Phillips reads an email from the publisher, Trinity Mirror, to newspapers around the UK urging them to use her.

To:  All Regional Staff Editorial (ARSE)

You must continue to use Cherrie Short.

Or even Cherry Short.

You should ignore the fact that serious questions have been raised about her background by that scurrilous website The Eye.

It is entirely up to her if she chooses to say she ‘served in the administration of former Prime Minister Tony Blair for more than 10 years as an elected politician.’

This should be done despite the fact that many senior figures have said publicly what has been said about her is completely untrue.

As the Western Mail (WM) showed Dr Short is an ‘Associate Dean of Global and Community Initiatives’ – this is extremely impressive, even if we at TIMID are not sure what it actually means.

Evidently the Editor of the WM (Catrin Pascoe) believed she was just the person to use in commenting about the Irish abortion referendum.

After all, officials with this fine organ placed her biography in a panel piece supporting her article:  “Dr Cherrie Short CBE is associate dean of Global & Community Initiatives and, professor of practice at USC (University of Southern California?) Suzanne Dworak-Peck School of Social Work in Los Angeles, California and a visiting scholar at Cardiff University”.

In other online biographies her expertise is obvious: “Before taking on her role in research and academia, Dr Short served in Tony Blair’s administration for more than 10 years as an elected politician and as a UK Race Equality and Human Rights Commissioner”.

Clearly this is an impressive background, which includes long words.

We at TIMID believe you should ignore those senior figures who have apparently told The Eye that Dr Short was just a councillor in Wales.

It was obviously another CherrY Short which was raised by that awful website.

Plainly a different person was identified who in the 1995 local authority elections secured 2,431 votes for Labour gaining the second seat in the Canton ward of Cardiff.

Again those ridiculous journalists at The Eye picked up on another complete coincidence where these two people have almost identical names, when this CherrY Short came second in the 1999 elections, winning 1,882 votes but holding on to her seat.

They kept raising the absurd anomaly, by saying that in the same year a CherrY Short came second again for Labour to the Conservative’s David Davies in the Welsh Assembly Elections, but this time unfortunately failed to be elected.

So we urge you to use Cherry Short, just as the WM is.

Or even Cherrie Short.