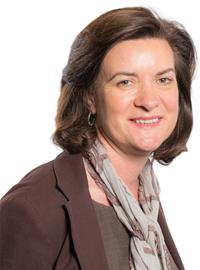 Secretary of State for England Baroness Morgan of Ely AM has said she hopes the vote to choose a parliament for England on the 12th of December will give the country a greater degree of stability than is currently the case.

Head In The Bidet

In an off the record discussion Baroness Morgan was heard to describe the current state as being “Like when you are trying to get out of the bath but also stretching for a towel which is massively out of reach so you have to brace yourself against the incredibly slippery, tiled wall and you can feel your feet sliding against the bottom of the bath, so you make a sudden move and plant one foot on the floor, which throws water everywhere making the floor even more slippery than the bath and your legs start to move apart slowly but surely so with your free hand you try to grab the edge of the bath, unfortunately you’ve narrowly missed it and now you’re just waving in it’s general direction as the foot on the floor goes massively AWOL and you end up with a twisted ankle and your head in the bidet”.

In her capacity as Lord Protector of the of England, she went on to say “I don’t know which is worse, having complete and utter, unresolvable chaos as they stumble around like a gang of chimps on Amyl Nitrate or having them in a position where they can actually make choices and implement decisions.  Perhaps I’ll give one of them a job as Witchfinder General just to keep them occupied”. 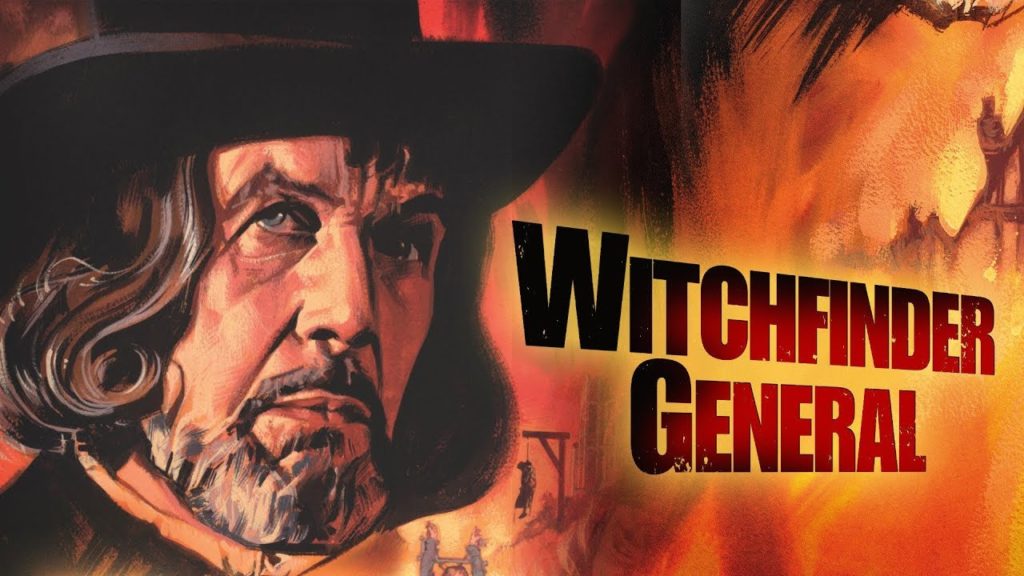 During the election campaign she will be travelling the length and breadth of England to assure voters that the will of the people will be respected and everything.  To create an air of nostalgic stability she will travel in a state-of-the-art replica of Boudica’s chariot complete with IKEA novelty foot warmers, a cup holder on either side and EU regulation roll bars. The chariot will also be equipped with a DAB radio, solar panels in the shape of Winston Churchill and probably some horses.

Just before boarding the chariot she was heard to say “This is definitely it this time.  I have absolute confidence that this election will sort everything out and before very long the English will be able to make a decision about something or other”.  Before being heard to say under her breath “Dear god, here we go again, is there any way we can build a wall”?