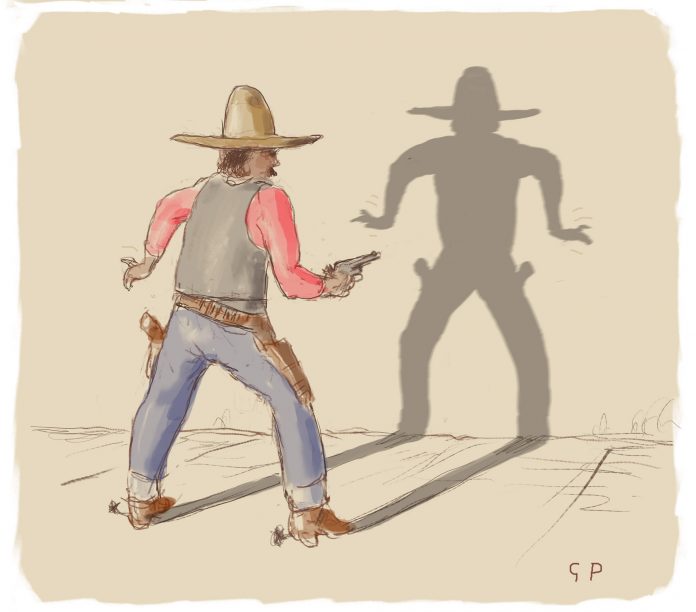 Now is the time!

It may have appeared that I am stuck in the 1960s, but this is not the case.

I know I have posted a picture of our past dear leader Cayo Evans holding a gun, but now it is time for the ballot box, not the armalite!

You needn’t bring guns anyway, (coughs) er, the IRA giving them to us in the FWA, shows that we do not need them.

(Scratches head and says under breath) no that’s not right, never mind.

(Louder) you do not need to address me as “comrade” or even “friend”, either, like I did Cayoboots.

You will not have to wear a uniform like the one that other FWA member, Dennis Coslett, wore on my blog.

(Sternly and loudly) I will not insist you call the disabled Paralympics a “Victorian freak show” as I did on my blog, or that you are awarded the ” Full of Shit award” by The Republic website like I was.

So please join me comrades (quietly again) no I shouldn’t say that, it’ll put them off.

(Looking into far distance) what do my abusurd critics know anyway when they accuse me of ‘racism’?

Like the one who put on my blog:  “It’s not the threats, not the intolerance, not the implied racism and not the naked hatred of any dissonant views… it’s the suggestion that I a Welshman… should have anything other than my home country’s interests wholly at heart”.

One person who need not come on our march to a brave new world is Jacques Protic.

I meant every word when I wrote:  ”I was hoping to avoid this, but it has to be said – Protic is a Serb” (Mr Protic’s father worked for the Yugoslavian National Bank and he left the country when he was a teenager). 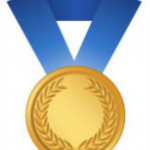 It has nothing to do with me that after I published my pearls of wisdom about Protic, he received the phone call that he should be put down “like a mad dog” and his car tyres were slashed.

That awful website The Eye reported how one of those telephone callers to his home said: “I will do your fucking head in”.

Another person who need not join us is the Editor of that appalling website, Phil Parry.

He gives journalism a bad name.

It was mild when I called him “vermin” and a “lying bastard” – believe me as one myself I know what I am talking about (shakes head and says to self) no that’s not right – never mind.

Or as I put it so eloquently (stares at fingernails) “That lying bastard Phil Parry never misses an opportunity to twist or invent ‘facts’”, er, even though everything has come from my own blog.

He is a member of the Labour party or the police (one of the two) and I want to avoid those.

Ignore the fact that, um, he has (clears throat) published pieces critical of the Welsh Government controlled by the Labour party and the police.

This is, er, clearly a smokescreen (to self again) can smokescreens be clear?

(Stridently out loud and looking wildeyed) they’re all against me.

Just look at that other Aber hotel which said they had “… concerns (and) we have cancelled your meeting room with full refund of payment”.

How ridiculous – it is perfectly normal to publish a picture of a man with a gun on your blog and call him your ‘friend’.

So please come with me on this incredible journey comrades, (quietly once more) there I go again.

All two of you.

Thanks to our cartoonist, Gil Pitt.

Next Monday Edwin Phillips reads an advert for a press officer with the new party.

Tomorrow how another right wing old man starting a new party in Wales who supported the FWA, which provoked an enormous reaction when we published details, now wants background checks on supporters.

Check your knowledge of today’s events as revealed on The Eye, with our brilliant interactive quiz:  [viralQuiz id=1]