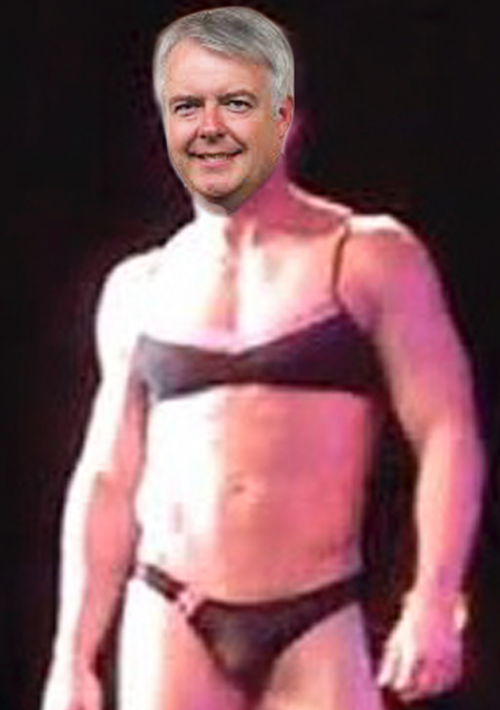 Edwin Phillips reads another internal Welsh Government (WG) email warning staff to use taxpayers money carefully after it was revealed that thousands of pounds had been spent on a ‘Procurement Card’ for luxury items at sexy lingerie shop ‘Victoria’s Secret’ as well as stays at the ‘Raffles’ hotel in Beijing, and officials were ordered by the Information Commission Office (ICO) to comply with the law giving details.

I have received a number of complaints about the use of Procurement Cards.

Even after my earlier email to you it is clear we are still not using them correctly.

The list of items charged to our cards has unfortunately received publicity.

We all know there are certain things the taxpayer cannot know about and have been brought into the light of day by that irritating website The Eye.

The list below has rightly received a great deal of criticism:

These figures are quite wrong.

THEY ARE FAR TOO LOW!

Tomorrow – the road in Pembrokeshire nobody owns.