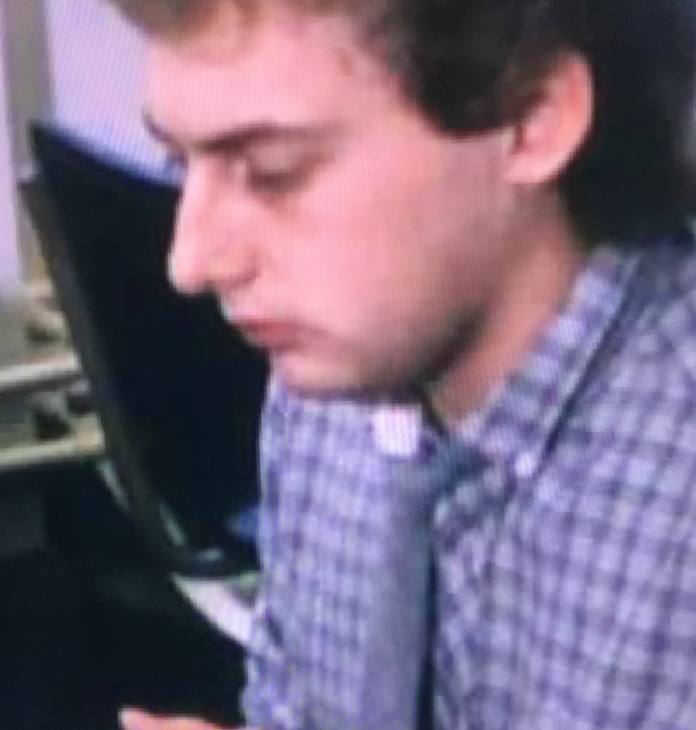 After describing his early years in journalism at the start of a 34-year career, the importance of experience in the job, how the ‘calls’ to emergency services are central to any newspaper operation, and the vital role of accuracy, here our award-winning Editor Phil Parry recalls how he was saved by a slightly dodgy act!

Crime stories are a staple of any newspaper.

But it is unusual for a journalist to be at the centre of a criminal act and for it to save the situation.

I remember as a young cub reporter on The South Wales Echo, I was sent out to cover a story in Cardiff’s Ely district.

As many will know, this is an area with a reputation for having a high crime rate.

This was the early 1980s and it certainly had that reputation then.

Unfortunately after covering the story, I locked my keys in the ‘Echo car’ and I had no way of getting back to the office.

This car was a clapped out old Fiesta and could be used instead of our own.

The management liked that because it meant we couldn’t charge mileage.

A small group gathered round me, staring like I was, at the car keys in the steering column with the door lock firmly in the ‘down’ position.

One of them mumbled:  “I can sort that out”.

He looked around furtively, checking to see whether anyone apart from me could see, and he gestured to one of his mates in the group.

This man then disappeared and came back after a few minutes with what looked like a clothes hanger which he gave to his friend.

The original man, and leader of the group (as he seemed) then bent back the top of the car door and used the coat hanger to dip inside and pull up the lock.

It was obviously something he was used to doing in other circumstances!

I thanked him profusely, and pretended I had no idea how he used that trick normally, and drove back to the Echo newsroom.

“Yes”, I replied looking at the ceiling.

Also on The Eye – why the accurate quotation is a mainstay of journalism.