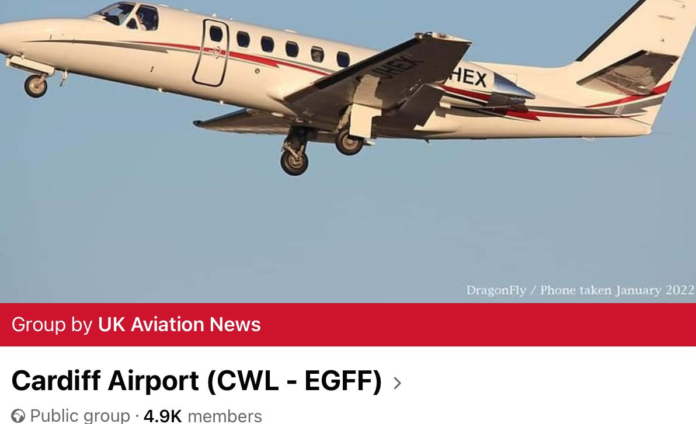 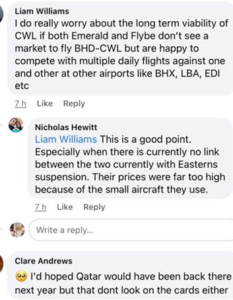 Airline enthusiasts on a major social media forum have heavily criticised the biggest airport in Wales, which was bought using taxpayers’ money for £52 million, when a Scottish equivalent was purchased for £1, with one declaring that he is worried about its “long term viability”, it has emerged.

The disturbing news about Cardiff Airport (CA) comes as the far more popular Bristol Airport (BA) grows, with planning permission given to allow expanded capacity and lift the cap on the number of passengers there from 10 million to 12 million a year, as well as offer enhanced facilities.

Apart from one onlooker saying about CA: “I do really worry about the long term viability…”, others reported: “Unfortunately Cardiff is too close to Bristol…”, and “I wouldn’t call Cardiff a major airport…”. 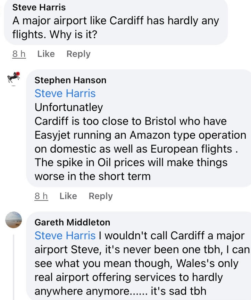 Another outraged traveller said on CA’s own Facebook (FB) page earlier, that he was “not happy” he now had to fly from “bloody Bristol”. Another announced: “There has never been sufficient demand in the winter from Cardiff”. A further tourist proclaimed: “I flew to Tenerife on 13th  Dec from Cardiff. Only 45 of us on the flight”. 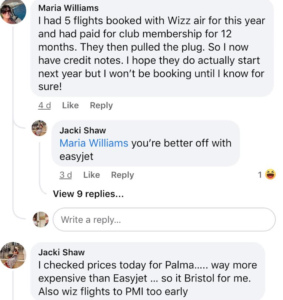 Such exasperation about events surrounding CA, emphasise how The Eye have long been alone in publicising problems at the airport, which are only now reflected by reports in the mainstream media, as well as in remarks by senior politicians. 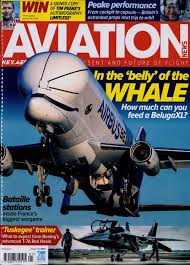 These critical comments also seem to confirm other worrying information about CA, with the expansion at BA, appearing to hammer yet another nail in the coffin of the Welsh airpot.

One aviation expert told us:  “This (BA’s expansion) might be positive for Bristol, but it is TERRIBLE for Cardiff.  I just don’t see how it can survive”. Another said:  “Coming on top of everything else, this may be the death knell for Cardiff Airport.  It is just in the wrong place, and people don’t want to fly from there”.

The Conservative Deputy Minister for Transport Natasha Asghar, MS, said: “The minister’s comments were somewhat surprising given the number of taxpayer handouts Cardiff Airport has received since being taken into public ownership eight years ago by Labour.

The planning approval for expansion at BA, and, now the condemnatory social media comments, cast a critical light on the purchase of CA using millions of pounds of public money. It was bought by the Welsh Government (WG) in 2013 for £52 million, while the Scottish Government (SG) purchased Glasgow Prestwick Airport (GPA) for just £1, yet a valuation of Cardiff’s in March last year said it was worth only £15 million.

Since the public acquisition, the WG has provided over £130 million in support in the form of loans and equity investment.

There has also been around £3 million in subsidies for the Cardiff to Anglesey air link as well as unknown amounts of incentives to airlines, some of which pulled out as soon as the money stopped.

Despite the money lavished on it, the airport has still failed to achieve success compared to other regional airports, and languishes at the very bottom of the league table.

Another ‘major factor’ may be that one airline enthusiast is questioning the “long term viability”, of Mr Birns’ airport on FB, with another saying that its not “a major airport…”.

Tomorrow – why during 23 years with The BBC, and 38 years in journalism, our Editor Phil Parry would always look askance at ‘news’ that was given as spin, when Russia denies they have conducted an ‘invasion’ of Ukraine, and that the Jewish leader of the country is a Nazi.

Details of his astonishing career (including being the first to reveal uncomfortable facts) as he was gripped by the rare neurological condition Hereditary Spastic Paraplegia (HSP), have been released in a major book ‘A GOOD STORY’. Order it now!