On the back of recent revelations from Tory Party leadership candidates and in a bid to remain/become relevant in a rapidly changing political environment, First Minister the Rt Hon Mark Drakeford AM answered a question in plenary this week by injecting a mixture of vodka and crystal meth directly into his left eyeball.

AMs present expressed shock because the question wasn’t about vodka, crystal meth or eyeballs.  Neil Hamilton AM had just stood up to ask for an independent impact assessment of the financial impact of multiple impact assessments on the process of government. Normally Mr. Drakeford would find this topic fascinating but on this occasion, he reached into his jacket pocket, pulled out a syringe and shouted, “here’s to a new kind of politics”.

Gary and Anwar were quickly summoned when Mr. Drakeford began removing items of clothing whilst climbing towards the Presiding Officer’s desk with “indecipherable intent”.  A cry of “quick, he’s going for the Mace” shot out across the chamber prompting Anwar to taser the First Minister in the ankle.

It was then that things took a bizarre turn as Mr. Drakeford started in on the dance section of his performance.  Recreating the zombie stomp from Michael Jackson’s Thriller he burst into a chorus of All The Things She Said by Tatu.  By this point quite a few of the other AMs had become caught up in the moment with Kirsty Williams shouting out “live like it’s heaven on earth”. Mr. Drakeford then became visibly confused and things got a bit awkward between them.

Mr. Drakeford has since granted an exclusive interview to the Eye Magazine and said he doesn’t regret any of his actions and believes he is the best man for the job of First Minister.  He also said he will stop injecting himself during plenary sessions if that is what the voting public demand and called for a referendum on the matter.

Making A Cup Of Tea

Viewer Angharad Torquewrench of Pontypridd was outraged. “I was outraged.  I’ve been watching First Minister’s Questions since the start; when it was just that funny bloke who joined the police. The one time something exciting happens I’m out the kitchen making a cup of tea. I never saw nothing”. We will bring you more reaction as soon as we find someone else who watches First Minister’s Questions.

Rule England With A Fist Of Iron

The increased burden of responsibilities since Wales assumed direct rule over England are thought to have contributed to his erratic behaviour.  His alleged aim to “rule England with a fist of iron” is said by many to be a product of the Blue Skies Thinking Committee which began meeting in secret in an attempt to get the national media interested in what happens in Wales. 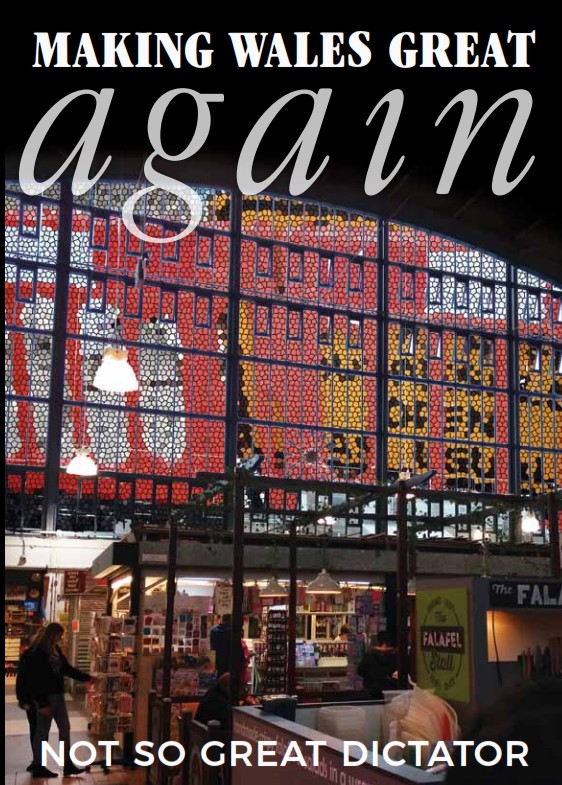 GET WITH THE HAT! 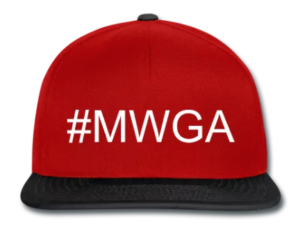