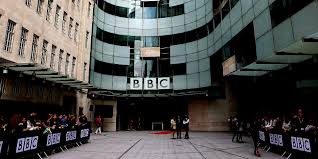 Tomorrow – alarming revelations about the latest presenter on Wales’ only national English-language radio station, after he posted objectionable supposedly ‘funny’ comments on Twitter.

The memories of our Editor Phil Parry’s remarkable decades-long award-winning career in journalism (including some of the stories he covered during 23 years at the BBC) as he was gripped by the rare disabling neurological condition Hereditary Spastic Paraplegia (HSP), have been released in a major book ‘A GOOD STORY’. Order the book now! The picture doubles as a cut-and-paste poster!