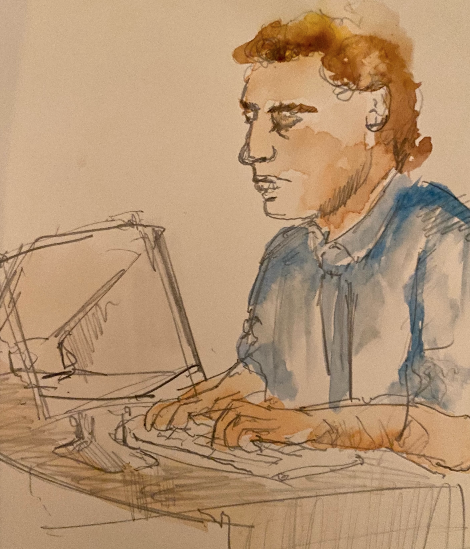 Mainstream media outlets and politicians are now warning that the future looks bleak for Wales’s biggest airport, when journalists on The Eye have been reporting these difficulties for MONTHS.

UK Aviation News reports: “The future of Cardiff Airport (CWL/EGFF) has been thrown into doubt today following comments made by the Welsh Labour-controlled Government that owns the airport”.

Senior politicians with control over the purse strings, are now openly talking of the problems for troubled Cardiff Airport (CA).

The Deputy Minister for Climate Change Lee Waters, MS, admitted to politicians in the Welsh Parliament/Senedd Cymru (WP/SC): “I don’t think that subsidising and encouraging domestic air travel is in keeping with the challenge of climate change that we have and that the Prime Minister is trying to claim great international leadership on; I think it is a contradiction”.

“It is a little hypocritical of Labour to say subsidising air travel is a bad thing, when they’ve pumped in hundreds of millions of pounds of taxpayer cash, and continue to do so, into their failed vanity project.

“If Labour ministers are planning to stop subsidising Cardiff Airport because it flies in the face of climate change, then it raises some serious questions over its future.

“I have no doubt that Cardiff Airport could become a thriving transport hub but after this latest intervention its future is now hanging by a thread”.

Ms Asghar’s comments reflect the fact that CA was bought by the Welsh Government (WG) in 2013 for £52 million, while the Scottish Government (SG) purchased Glasgow Prestwick Airport (GPA) for just £1, yet a valuation of Cardiff’s in March said it was worth only £15 million.

Since the acquisition using public money, the WG has provided over £130 million in support in the form of loans and equity investment.

There has also been around £3 million in subsidies for the Cardiff to Anglesey air link as well as unknown amounts of incentives to airlines, some of which ended up pulling out as soon as the money stopped.

But in December 2012, the First Minister of Wales (FMW) at the time, Carwyn Jones, had said, when the airport was about to be purchased, that it should make a “return to the Welsh taxpayer”. Plaid Cymru (PC) welcomed the announcement as well, and declared that CA needed to be a “shop front” for Wales, but the Conservatives (C) demanded evidence that nationalisation would provide value, and the Liberal Democrats (LD) warned it would become a “money pit” for public funds, which may, now, have been borne out.

The Chief Executive of CA, Spencer Birns told a committee at the WP/SC: “There was more traffic handling at other airports than there was at Cardiff, but then don’t forget we’ve been in a position in Wales where, and quite rightly so, the government have been so heavily focused on the health of the nation, that actually encouraging people not to travel overseas has been a major factor in the Welsh government’s approach”. 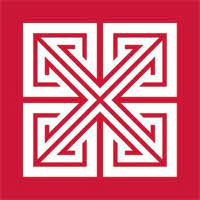 One aviation expert told The Eye exclusively:  “This is complete nonsense.  The rules in other areas were just as strict, so rather than blame the government they should get on with running Cardiff properly”.

Another warned: “I can’t see that Cardiff has a future, and now instead of making it an attractive proposition to fly from there, they are flailing around blaming everybody else”.

Meanwhile, in stark contrast to the fanfare from senior officials, politicians, and the mainstream media in Wales when a link-up was announced between CA and the state-run Qatar Airways (QA), Mr Waters acknowledged that providing incentives to airlines, as they have done with QA would also be against the climate change policies.

The headline-grabbing news of the original association, came in spite of the UK Government warning potential travellers to Qatar that they faced major risks, and it stated on its advice website:  “Terrorists are likely to try to carry out attacks in Qatar“.

In interviews, Mr Jones (First Minister of Wales [FMW] when it was announced) stated:  “We would like to work with his excellency (Akbar al Baker the Chief Executive of QA)“.

As well as this service (which has now been ‘postponed’), CA executives appear to have put their faith in attracting budget airlines – a policy which has also seemingly failed.

A significant number of grievances on social media followed an announcement from the Hungarian budget airline Wizz Air (WA) that it will not fly from CA until at least next year, blaming the decision on pandemic restrictions.

The backdrop for the initial news about WA flying from Cardiff was the extraordinary acclamation (as with the link-up with QA) it received in the Welsh mainstream media (it had been described as a ‘British’ airline in the South Wales Echo [SWE], and it IS London-listed, but eastern Europe-focused, and WalesOnline appeared to have reverted to ‘Hungarian’ in a more recent report about it postponing the flight).

Yet one traveller said recently on Facebook (FB): “Just had our (Wizz Air [WA]) flights for Sep 2021 cancelled…”. Another angry passenger wrote:  “Cardiff seems doomed ,gutting , the Welsh government needs to help but it won’t, very sad.”  A further complainant said: “Drakeford’s (FMW) running CWL (the international code for CA)  into the ground”.

The Irish firm Stobart Air (SA) appointed a liquidator, and the sudden announcement that it was ceasing trading came hard on the heels of it revealing on May 5, two new routes to Dublin and Belfast, which were to begin from CA last summer.

However it is clear that these sort of problematic issues may underline the fact that the very future of CA is now in doubt, as The Eye have been reporting for months…

Details of our Editor Phil Parry’s astonishing award-winning journalistic career (including being the first to reveal disturbing facts) as he was gripped by the rare neurological condition Hereditary Spastic Paraplegia (HSP), have been released in a major book ‘A GOOD STORY’. Order it now!