Home News When the lights go out… 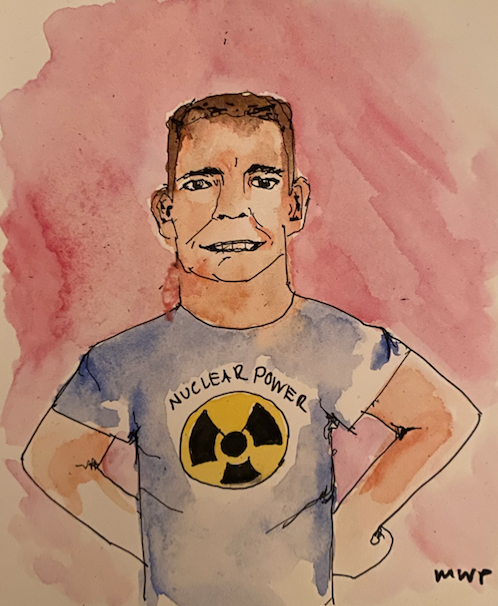 During 23 years with BBC Cymru Wales (BBC CW), and in a 38 year career, covering important political stories has always been a mainstay of his journalism, and here our Editor Phil Parry looks at the apparent contradiction in policy of one of the main parties in Wales.

Reporting major political stories has always played a central role in my journalistic career, and it looks as though another one could be on the cards.

News that top-level talks are underway to build a new nuclear power station in Wales, shines the spotlight on the difficulties inherent in a major policy of Welsh nationalist party Plaid Cymru (PC).

On the one hand they are opposed to nuclear energy, but on the other they support the jobs it would bring to a heartland area like Ynys Mon (Anglesey).

The UK Government are in discussion with the American nuclear reactor giant Westinghouse about a proposal to develop the new plant.

However, for the 2017 General Election the PC manifesto seemed to be clear, stating:  “Plaid Cymru will increase energy generation from renewables (green energy)”.

The leader of PC at the time, Leanne Wood appeared to say much the same during a live BBC TV election debate in April 2016.

She declared that in terms of jobs on Anglesey, Wales had “put all our eggs in the nuclear basket” with 6,000 people working at the then Wylfa power station.

But those jobs seemed to be paramount for the PC Member of the Senedd Cymru/Welsh Parliament (MS of the SC/WP) for the island, Rhun ap Iorwerth, and therein lies the policy conflict.

Plans for a new nuclear plant on Anglesey (which were supported by Mr ap Iorwerth) were originally proposed by the Japanese manufacturer Hitachi last year, but were scrapped after they spent a vast amount of money on the project.

The cost had been a massive £2.1 billion trying to get the scheme off the ground, and officials were clear on where the blame lay for its failure.

The Hitachi executive Toshikazu Nishino, whose team downed tools after failing to agree a funding mechanism with Westminster and Cardiff, said: “Despite much engagement with the UK and Welsh governments, we received no proposals for alternative financing arrangements”. 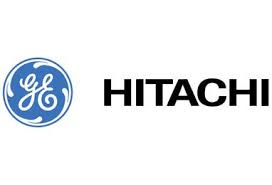 However in January 2013 Mr ap Iorwerth had said:  “There was nothing luke warm about the potential that Wylfa B (which became Wylfa Newydd before the plan was abandoned altogether, and it all became ripe material for our satirical writer) offers Anglesey in the selection meeting last night or among members of Plaid Cymru on Anglesey.

“We are very comfortable with the position taken by many members of the party throughout Wales in their principled stand on nuclear.

“Even though Labour tries to say we are split we will work to make the Wylfa development if it happens work for the people of Anglesey..”

But is this ACTUALLY a comfortable position to take?!

It will be interesting to see whether Mr ap Iorwerth and his party support those talks about a nuclear power plant in his constituency, which could bring thousands of new jobs.

But then of course, his party (PC) doesn’t want Wales to put all its “eggs in the nuclear basket” as their former leader said..!

Tomorrow we turn our attention to Labour, and the desperate attempts by its leader to modernise the party in the face of furious union hostility, after a disastrous General Election result, which may owe most to a Welsh former MP.

The memories of Phil’s, astonishing decades long award-winning career in journalism (which involved covering major political stories) as he was gripped by the rare neurological disabling condition Hereditary Spastic Paraplegia (HSP), have been released in the important book ‘A GOOD STORY’. Order the book now!